We would love to get your opinion on your experience with our site with a short survey. Take Survey

This is an update specifically for Xbox One X users, rolling out the Xbox One X Enhanced version of Astroneer! This update pushes the game to render at 4K UHD as well as other enhancements made possible by Xbox One X hardware. There is an equivalent patch on all other Xbox "Play Anywhere" users, but only to make sure that all versions can play multiplayer together. More information about our next content update for all platforms coming later this week!

Here are some screenshots taken directly from an Xbox One X kit. 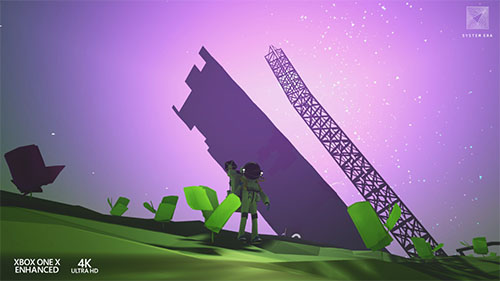 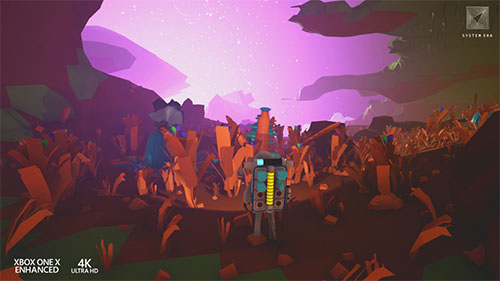 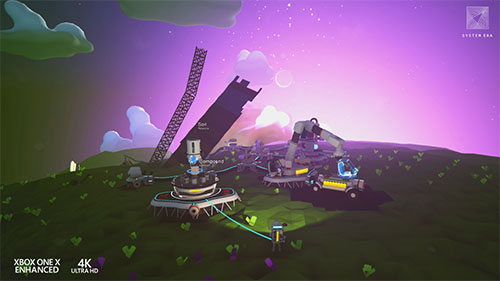 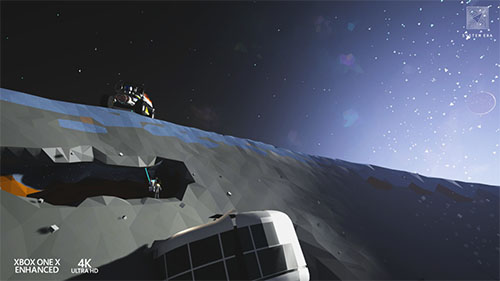